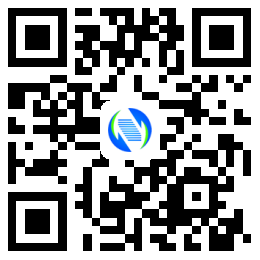 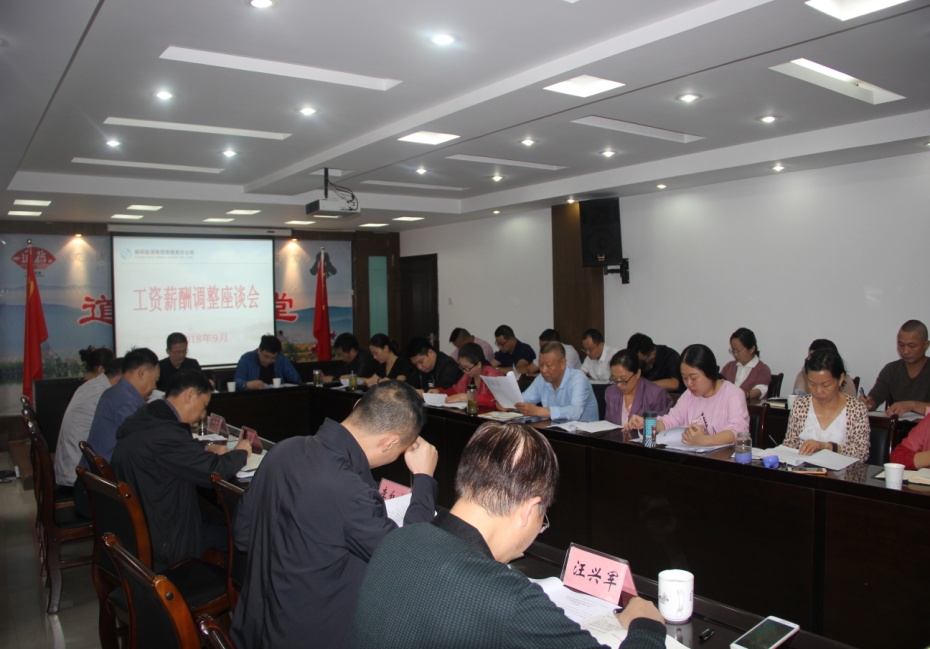 The introduction of the “Wage Salary Adjustment Implementation Plan” of the Energy Group reflects the high attention of the leaders of the energy group, and reflects the sense of responsibility, mission and ownership of all employees to promote the development of the enterprise, which not only takes into account the interests of the company but also protects the interests of employees. Growth, achieving corporate profit growth and employee welfare growth and win-win, will certainly lay a good foundation for the long-term development of the energy group.
Newspaper: Hanjiang State Investment Corporation General Department
Send: Various departments of the group company, each project company
Previous article:
The 12th issue of the year of the 19th (the total of the 86th period) Yuantai people: unite together to fight floods
Xiangyang Energy Group Co., Ltd. carried out the activities of entering the village and establishing the system
Next article: